Home » Columns » Looking Ahead to the Next 25 Years

Looking Ahead to the Next 25 Years 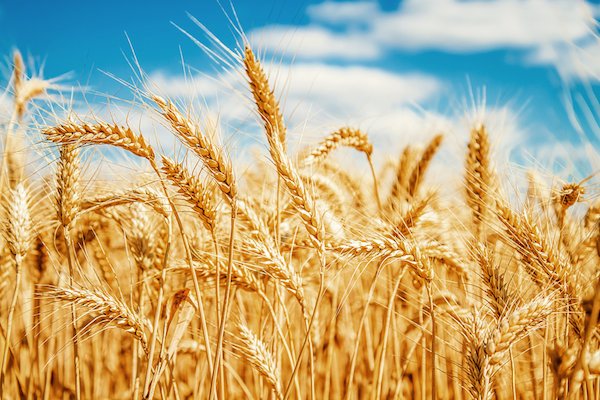 The last column of the year demands some reflection so it’s a good time to look back on 2014 with a peek ahead to 2015 and beyond.

On the personal side, our family went through some big changes. My brother, who was 15 years older than me, died this past fall. Ours was a bit of strange relationship as he left home when I was only two and for many years, visits were rare because of distance and finances. As we both grew older, we grew closer and it was a good relationship. Still separated by distance, busy lives and finances, we often talked on the phone and occasionally visited. He will be missed.

Our grand daughter got married and that’s a milestone. Our first grand child to set out on her own, well actually not on her own, but with a fine husband. And they too will not be alone for long. The ultrasound confirms that there will be a baby in the spring if all goes well.

My political career came to an end, at least for now, as I resigned as mayor of Neepawa. It’s a long story and I have laid that out in writing before. It’s safe to say that life is much easier now. Christine and I are building a small, and much needed, addition to our home. She has more time for quilting and I have more time for building and even a bit of hobby work. One full time job, being publisher, is enough for now.

We also celebrated 25 years in the newspaper business and that was fun. So much fun that I have set a goal of being publisher for another 25 years. That would make me 91 years old if I meet the goal. There are lots of 80 year olds still working and a few 90 year-olds have been regularly going to work so I say, God willing, why not go for it. Sam McLaughlin stayed on as Chairman of the Board of General Motors of Canada until he died at 101 years of age and that was in 1972. In the intervening 42 years, people are living, on average, a lot longer than they did in 1972 so I think I have a shot at this goal.

2014 was a year of tumult for rural Manitoba, the big story was the forced and misguided municipal amalgamation. Normally the term misguided means that someone is in the background, pulling strings to make political leaders dance to their tune. This government is so directionless that it may be possible that there isn’t even a puppet master in charge. The amalgamation was a totally botched affair and, in many cases, made worse by local reaction.

Faced with an amalgamation order that could not be reversed, a different local reaction would have produced a much better result. By way of explanation, everybody, outside of the provincial NDP government, agreed that forced amalgamation was a bad thing. That said, the minster of Local Government has the authority to force it into place, in the same way the education minister can force all kinds of things on the school boards. As I have said many times, Rivers and RM of Daly got it right. The Village and RM of McCreary got it right and so did the Village and RM of Ste. Rose. All three communities entered into logical amalgamation agreements. Gladstone, the RM of Westbourne and the RM of Lakeview got it right too but were forced into it by the province.

The current arrangement takes the strength out of what could have been two large urban-rural partnerships that would have had both local strength and political clout at the provincial level. Currently it’s a very divided scene and maybe that’s the way the province likes it. It’s a very sad scenario that’s unfolding.

The people who said that all the existing municipal agreements would stay in place unchanged are delusional. Once the agreements are up for renewal, the Towns of Carberry and Neepawa will look at their actual costs of providing services within and beyond their borders. The RMs, unless they are willing to pay an equitable portion, will no longer be partners, they will be customers for items like fire protection, recreation and maybe even health care. Because of all that has happened recently, our towns and RMs will be very different places in 25 years.

Hopefully, the mistakes of the past two years can be mended so that our areas reach their potential. If they aren’t mended, neither Carberry nor Neepawa areas will reach their much needed potential. Over one hundred and thirty years ago, the founders of the County of Beautiful Plains had a big vision. That vision has been diminished this year.