Man Who Torched Pickup Truck the Top MPI Fraud of 2014 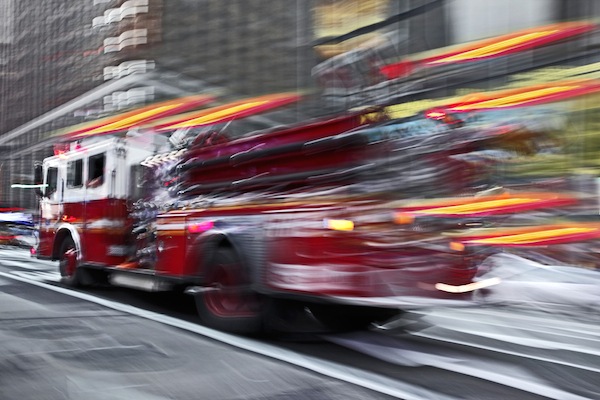 A man who torched his brand new pickup truck and then opened a claim with Manitoba Public Insurance is the top fraud of 2014.

The man had consumed “nearly 20 beers” at a party with co-workers before they later drove him home. Fuelled with anger, the man poured a large amount of gasoline onto the front seat of his truck and tossed in a match.

The combination created a fiery explosion and burned the man’s chest and arms.

The man and his co-workers all lied to police about the incident, but later confessed the truth and MPI was contacted.

The Winnipeg man was left with a criminal record, $2,000 fine, permanent scars and a completely destroyed vehicle worth $40,000.

Other top frauds on the this year’s list include: