‘Cabaret’ Returning to MTC for January 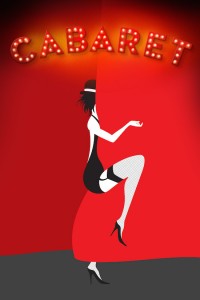 WINNIPEG — The production of Cabaret returns to the Royal Manitoba Theatre Centre mainstage this month.

When aspiring American novelist Clifford Bradshaw journeys to Berlin to kick-start his flagging novel, he’s drawn into the sensuous and exhilarating underworld of cabaret. His writing falls by the wayside, and Clifford begins a whirlwind romance with a vivacious club dancer. Their carefree lives are soon threatened by the gathering darkness of pre-war Germany.