Home » Entertainment » Luke Bryan Tour to Stop in Winnipeg May 7

Luke Bryan Tour to Stop in Winnipeg May 7 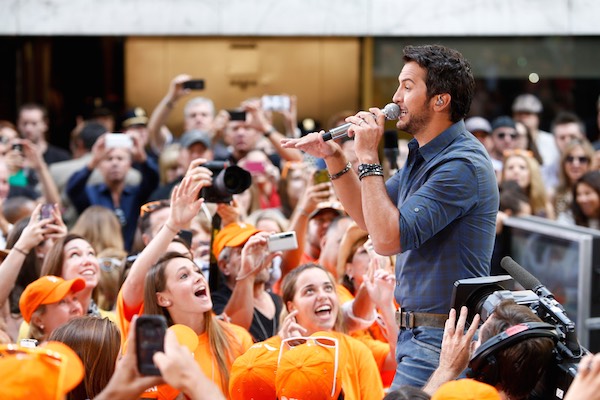 American country star Luke Bryan is coming to Winnipeg in the spring.

Bryan will play MTS Centre on Thursday, May 7 as part of the That’s My Kind of Night Tour 2015. Special guests Randy Houser and Dustin Lynch will open the show.

UPDATE: A second show has been added for Wednesday, May 6. Tickets go on sale Saturday at 10 a.m. through Ticketmaster.