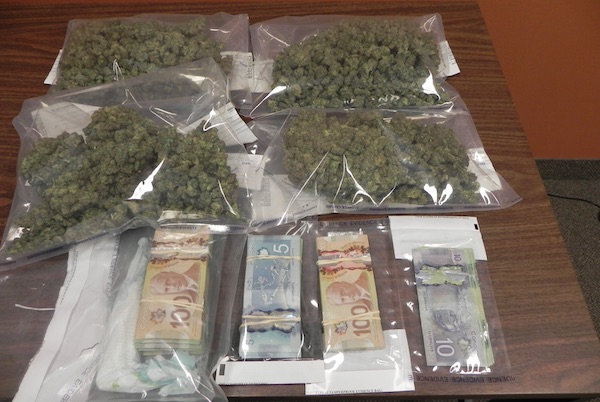 A drug bust on Opaskwayak Cree Nation turned up a quantity of drugs and cash on December 30.

The Pas RCMP and OCN RCMP executed a search warrant at a residence on Seta Street, where they found more than 1 kg of marijuana and more than $15,000 in Canadian currency.

Garry Douglas Anthony Munro, 34, from OCN was charged with possessing marijuana for the purpose of trafficking and possessing proceeds of crime. He will appear in The Pas court on March 3.

A 27-year-old woman from OCN was also arrested, but later released without charges.