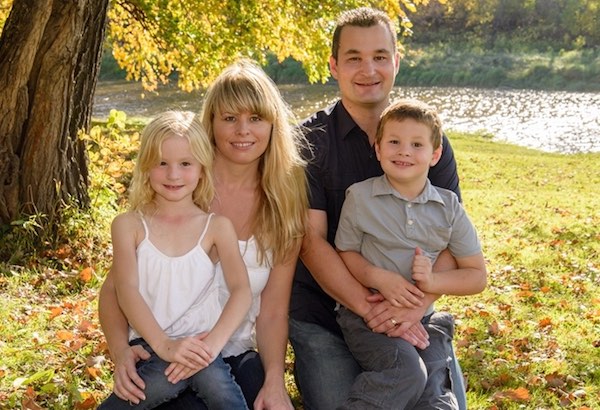 Winnipeg South Conservative MP Rod Bruinooge is choosing to step away from the political life.

After nearly a 10-year career in Ottawa, Bruinooge will not seek re-election at the federal level, opting to spend more time with his family.

“As a parent of two young children it has grown more difficult to leave every week to Ottawa,” Bruinooge said in a release.

“After losing a close family member over Christmas it has reminded me how precious each moment is with my kids. I have told my children today that come October I will no longer be an MP and will be spending all of my time with them. They were very excited.”

Bruinooge was appointed Parliamentary Secretary to the Department of Indian Affairs following the 2006 federal election. He stepped down from that role in 2008 to focus on his constituency and spend more time with his new family.

Bruinooge is at the centre of a parliamentary probe into allegations he violated conflict-of-interest rules when he voted to support legislation that would benefit ProxiVote — an app he is currently developing. Its purpose is to allow politicians to track volunteers when they are door-knocking and better manage lists of eligible voters.

Bruinooge has maintained he feels he did nothing wrong.

Liberal candidate Terry Duguid has already been nominated to carry the party banner in the Winnipeg South riding during the next election.