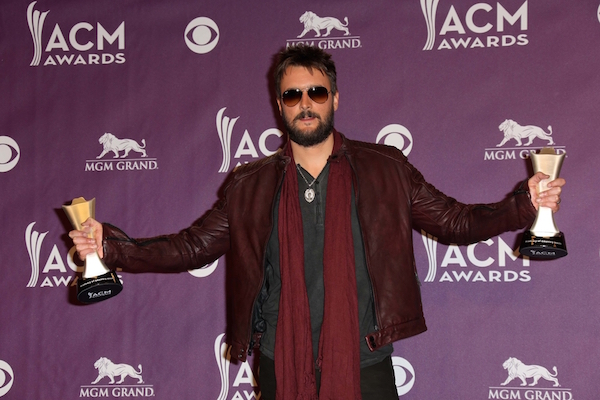 The Grammy Award nominee will play MTS Centre as part of his “The Outsiders World Tour.”