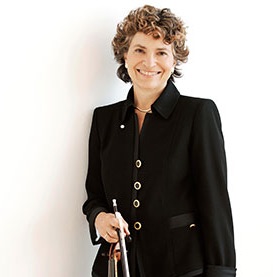 Lamon is the music director of Toronto’s world-renowned Tafelmusik instrument orchestra and will direct the WSO January 16-17.

Those attending the concert will see and hear the orchestra in a new light as they collaborate closely with one another in the baroque style.

The two-night program will also include Bach’s Symphony in G minor.