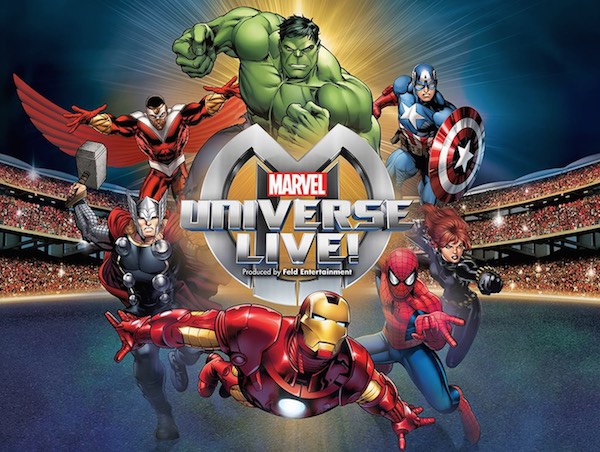 Marvel characters will throw their weight around MTS Centre this summer for an action-packed villain-filled arena experience.

Marvel Universe LIVE! will be in Winnipeg from July 23-26, featuring 25 top Marvel characters, including Spider-Man and The Avengers (Iron Man, Black Widow, Hulk and others).