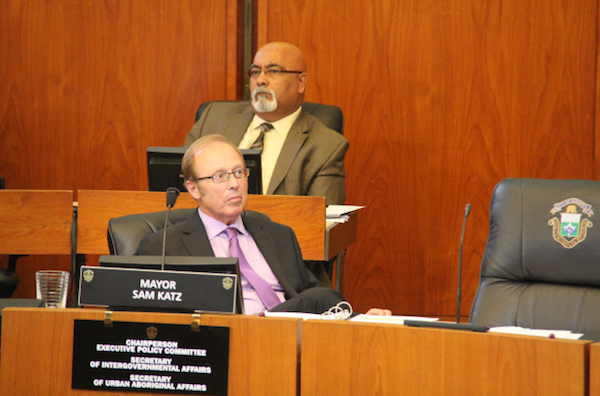 Bowman released a statement on Friday, saying, “Today, pursuant to my authority as Mayor, under The City of Winnipeg Charter Act, I have suspended Mr. Deepak Joshi from his duties as the City of Winnipeg’s Acting Chief Administrative Officer, effective immediately.”

Acting chief operating officer Michael Jack will assume CAO duties during the interim until the executive policy committee reviews and considers its next steps.

No reason was given for the three-day suspension.

Under the city’s charter, EPC can extend the suspension for no more than 30 days, terminate the suspension and reinstate Joshi, or recommend to council the CAO be dismissed.

Further details are expected next week.