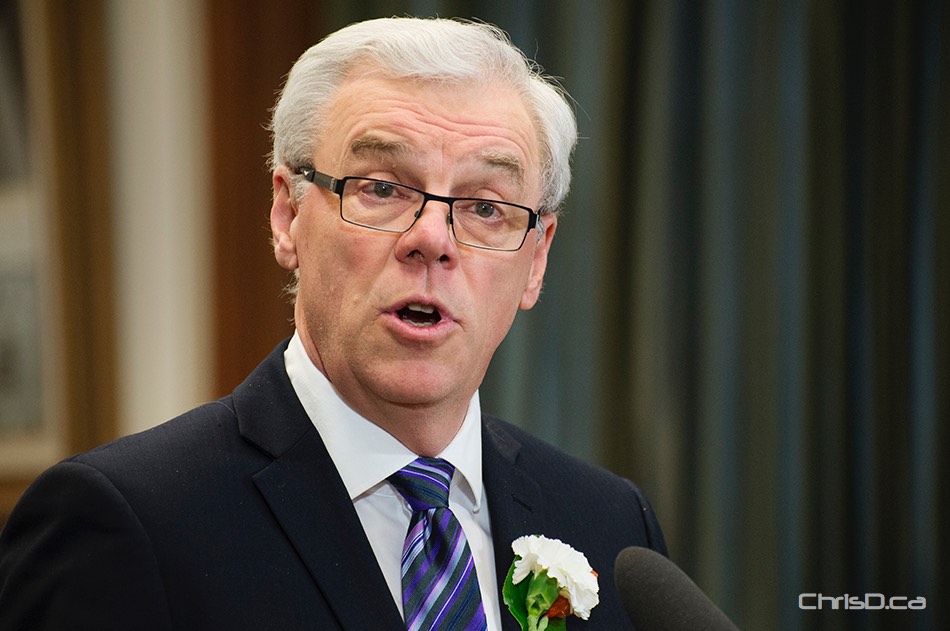 NDP leadership candidate and Premier Greg Selinger spent much of his weekend taking his campaign on a tour of western Manitoba.

Selinger met with supporters Friday night in Portage la Prairie and then in Brandon, where 70 party members showed their support. Selinger later met with New Democrats in Virden on Saturday before heading to Shoal Lake.

“This is the best part of politics,” said Selinger in a statement. “Meeting with the grassroots people who are at the core of our party is both energizing and encouraging.”

Selinger’s campaign said the premier talked about the economy, infrastructure renewal throughout the province, investment in youth and education, and support for the province’s healthcare system.