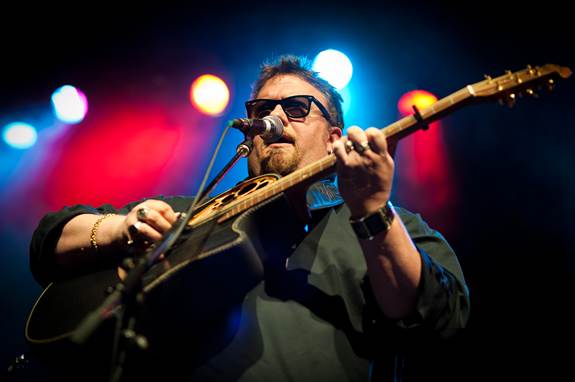 Canadian folk singer-songwriter J.P. Cormier is coming to the West End Cultural Centre in the spring.

Cormier will return to Winnipeg on Saturday, April 4 to bring his brand of Maritime folk.

Having taught himself to play guitar by the age of five, Cormier had recorded his first album by the age of 16, which soon led him to working the U.S. festival circuit.

Tickets are $23 at the door or $17 in advance through the WECC, Ticketmaster, Winnipeg Folk Festival Music Store and Music Trader.