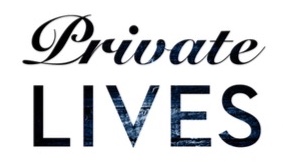 A new comedic play thrusting the lives of lovers’ quarrels into the spotlight will hit the Royal Manitoba Theatre Centre.

Synopsis: Elyot Chase is happily divorced, but his newfound marital bliss is thrown for a loop when he and his new bride inadvertently find themselves spending their honeymoon in the suite adjoining his ex-wife Amanda and her new husband. As the old flame is rekindled, so is the venom that extinguished it in the first place. As only he can, Noe?l Coward creates characters whose sophistication, style and wit mask a delicious wickedness.