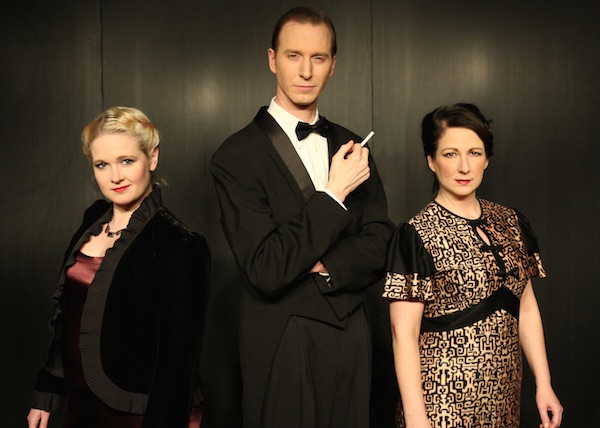 A gripping drama will open the seventh season for the Merlyn Productions Theatre Company for CowardFest 2015.

This singular play from the famous “Tonight at 8:30” series is the only Noe?l Coward tragedy being staged in the comedy-dominated line-up of CowardFest 2015!

Synopsis: Four flashbacks unravel the love triangle between doctor, wife, and mistress – a woman who set out to capture her best friend’s husband, and was herself ensnared. Returning to the present, we witness the final, shocking conclusion.