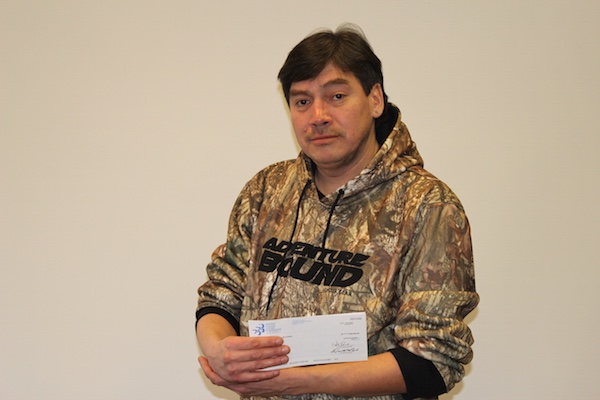 An Elphinstone man is Manitoba’s newest millionaire after scratching his way to a $1 million fortune.

“I stopped in to get a pop,” he said. “I saw the Set For Life tickets and I bought one.”

Flett uncovered three matching symbols when he scratched it the next morning and opted to take the single payment of $1 million over the option for $1,000 a week for 25 years.

“It took me a few minutes to realize it was really a winner. I felt weak in the knees, and a little light-headed.”