Home » News » Winnipeg the 12th Most Romantic City in Canada

Winnipeg the 12th Most Romantic City in Canada 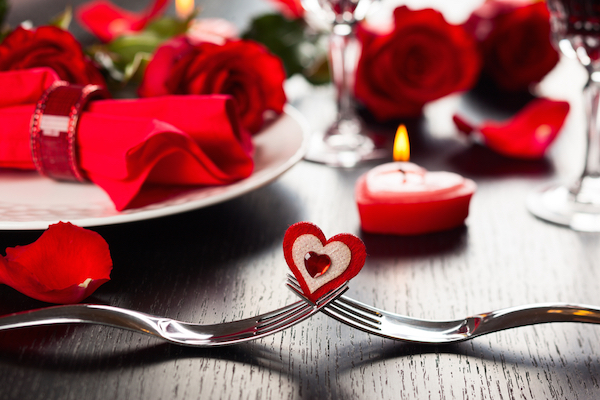 Winnipeg, we have some work to do in the romance department.

Amazon.ca has ranked the city 12th in its annual list of the most romantic cities in Canada — down from second place last year.

Our friends to the west in Victoria, B.C. have claimed the top spot once again — making the coastal city the destination for the perfect Valentine’s Day.

The online retailer’s sixth annual rankings were determined using sales data from January 1, 2014 to January 1, 2015 on a per capita basis in cities with more than 80,000 residents. Purchases included romance novels and relationships books, romantic comedies, a collection of romantic tunes from crooners like Michael Bublé and Barry White. And new to this year’s ranking, are jewelry and sexual wellness categories.