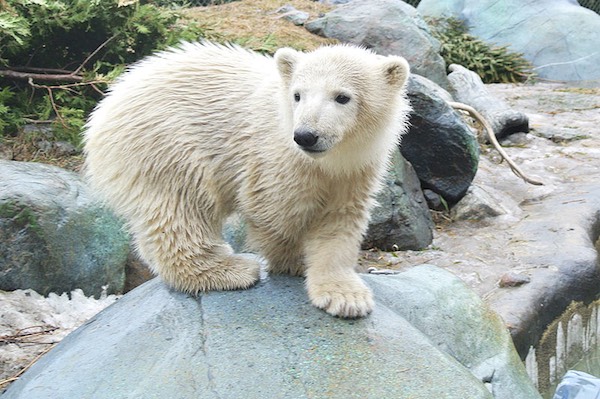 The little brother to Hudson the polar bear will be joining his sibling at Winnipeg’s Assiniboine Park Zoo shortly.

Humphrey, a 15-month-old polar bear cub, will be coming from the Toronto Zoo later this month. He was the only surviving cub in a litter of three, zoo officials say.

“This is very exciting news for us here at the Assiniboine Park Zoo and we are thrilled to welcome Humphrey and have him join our other polar bears in the Journey to Churchill exhibit,” said Dr. Brian Joseph, director of zoological operations at Assiniboine Park Zoo. “He’s just as lovable as his older brother Hudson and we can’t wait for the community to meet him.”

Humphrey’s temporary home will be at the zoo’s International Polar Bear Conservation Centre with cubs Blizzard and Star. The three will later be introduced to each other and move into the Journey to Churchill exhibit with the zoo’s other polar bears Hudson, Storm, Aurora and Kaska.