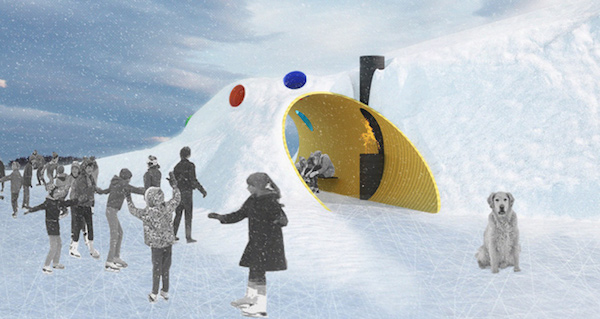 An afternoon of local acoustic music will warm up Winnipeg’s river skating trail on February 15.

The third edition of Manitoba Music On Ice will treat visitors at The Forks to homegrown talent on the Louis Riel Day weekend, as musicians perform at the innovative warming huts.

Manitoba Music On Ice will run from 1-4 p.m. An artist schedule and further details on warming hut locations will be released at a later date.