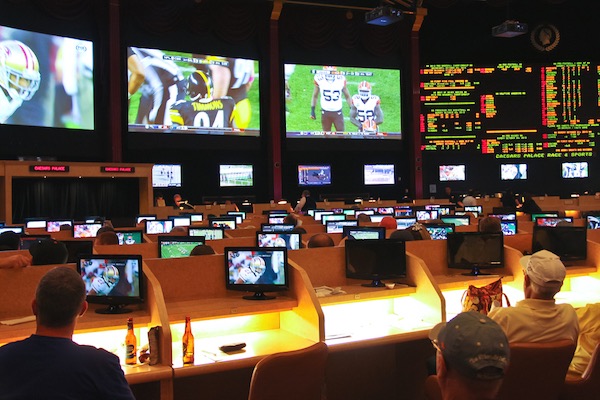 WINNIPEG — A 46-year-old man faces a charge after profiting from an illegal NFL fantasy football pool.

The Manitoba Liquor and Gaming Authority began their investigation last September, where pool players were invited to wager on NFL games through a website and in-person at several local businesses.

The matter was turned over to Winnipeg police in November, who found approximately 500 people were placing wagers through the pool on a weekly basis.

The man was arrested February 3 and is facing the charge of pool-selling.