Home » The Canadian Press » Get Your Kids Vaccinated to Protect Them and Other People’s Kids: Health Minister

Get Your Kids Vaccinated to Protect Them and Other People’s Kids: Health Minister 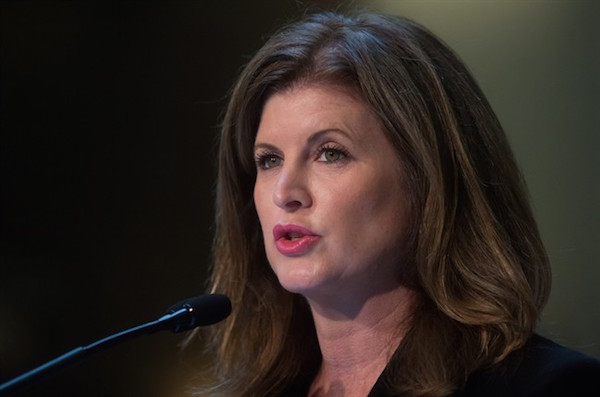 VANCOUVER – The federal health minister says she can’t help but get emotional over some parents’ decision not to get their children vaccinated against infectious diseases.

“I find it really irresponsible,” Rona Ambrose said Tuesday, adding anyone who believes a debunked and fraudulent 1990s study linking vaccines to autism should speak to their doctor.

Ambrose said measles in particular is an incredibly infectious disease and parents who refuse to get their kids immunized are putting other children at risk.

“If you don’t immunize your child and you send them to school potentially ill or exposed another child who may be more vulnerable than your own is at even a greater risk and that’s what concerns me the most,” she told an unrelated news conference.

She called vaccines miracles of modern medicine that save lives.

Ambrose said Canada spends billions of dollars on vaccines for children around the world but educated Canadians who won’t allow their kids to be immunized through a publicly funded program are making the wrong decision.

The minister was speaking out after Manitoba officials reported Tuesday that an infant had been diagnosed with measles and was resting at home. Ambrose was in Vancouver to announce that pharmaceutical companies will now be required to post drug shortages on a new website.

Manitoba’s chief public health officer said the measles case appeared to linked to travel to India, not exposure to the virus in Manitoba.

Officials in Toronto have also reported several cases of measles, which appear to have been locally transmitted after numerous children became infected with the disease in Disneyland.

Symptoms of measles include a rash, runny nose and cough, as well as more serious complications such as deafness and brain damage.