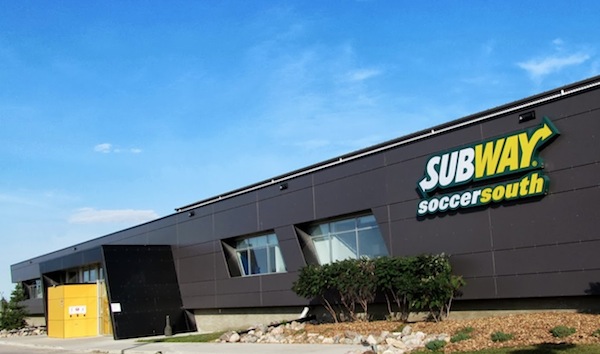 The largest indoor soccer tournament in Winnipeg begins Thursday at venues across the city.

“This tournament has grown to become a highlight of the indoor soccer season for teams from far and wide,” said WYSA executive director Carlo Bruneau.

“We have both recreational and competitive divisions represented by about 2,000 players. The tournament has turned into a great showcase of the soccer talent we have here in Manitoba as proven by the growing number of out-of-town teams participating.”

The tournament runs until Monday, February 16, when the finals will be held at the WSF Subway Soccer South Complex.