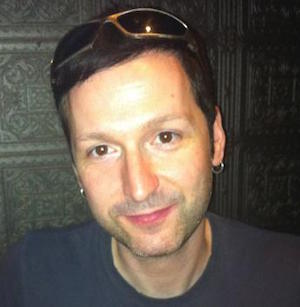 A Winnipeg man reported missing in early January is now the subject of a homicide investigation.

Christophur Baur, 36, was last seen January 3 in the area of Ellice Avenue and Wall Street.

Baur’s remains were discovered in a home in the 800 block of Magnus Avenue on Sunday, where police also arrested a suspect.

Police previously located Baur’s vehicle, a red 2007 Toyota Yaris, in the 800 block of Manitoba Avenue. Police say the vehicle was relocated to throw off investigators.

James John Morris, 38, of Winnipeg has been charged with second-degree murder in the case.

Police say Baur and Morris were involved in an altercation on January 3, where Morris allegedly struck Baur with a weapon and knocked him unconscious. Baur succumbed to his injuries and Morris is said to have concealed his body for more than a month.

He remains in police custody.