Manitobans Once Again Canada’s Most Charitable 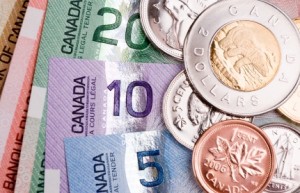 Manitobans are once again the most charitable givers in Canada.

According to a press release from H&R Block, Statistics Canada’s newest figures show that 25.3 per cent of Manitobans donated to charity in the 2013 tax year.

Prince Edward Island was second at 24.1 per cent, and Saskatchewan was third at 23.4 per cent.