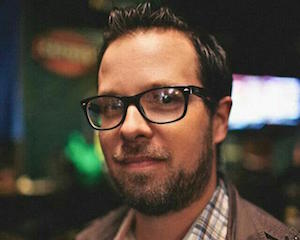 Augustine has spent the last two years as the executive director of the Manitoba Federation of Non-Profit Organizations (MFNPO).

He takes over the position left vacant by Sean McManus, who left to become Manitoba Music’s new executive director in January.

“It’s rare to have someone with such a broad base of skills and connections in these sometimes disparate worlds and we know this will be a huge value to Manitoba’s music industry,” McManus said in a release.

Augustine also brings 14 years of experience with the not-for-profit world through the creation, development, and growth of Manitoba WorkinfoNET, a community-based, charitable organization focusing on employment, careers, and learning information.

“We’re excited to get him working with our team, helping to grow the careers of Manitoba artists and build capacity for our province’s dynamic music sector.”

Augustine will begin in his new role on March 2.