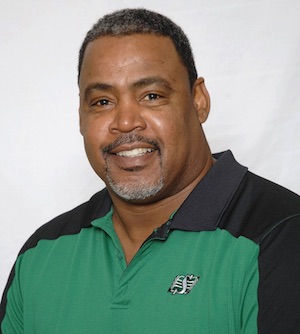 Howard comes from the Saskatchewan Roughriders, where he spent the past two seasons.

“Going over to Winnipeg with familiar faces and what I feel is a strong defensive front is a great opportunity for me,” Howard said in a release. “I feel that the organization is really building something strong there, from the top down, and I am excited to be a part of it.”

Prior to joining the CFL in 2013, Howard coached in the NFL and NCAA ranks, where he most recently was the defensive line coach at the University of California.