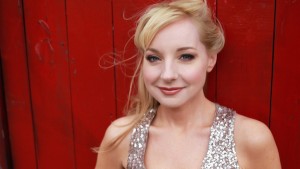 Would you like some whine with that cheese? That’s the theme surrounding this year’s Winnipeg Comedy Festival. Sort of.

“As the song says, ‘It’s a very good year,’” Rae said. “Like a great vineyard, we have something for every taste and price range, so drink up the comedy — I’m sure you’ll be thirsty for more!” 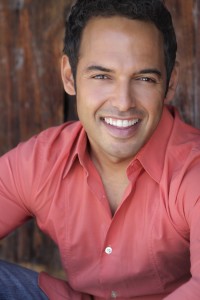 Festival organizers are uncorking many new additions this year, including a Mystery Science Theater 3000-inspired look at classic Canadian television (“TV Dinner”), an urban-flavoured celebration of Peg City pride (“Portage Street Live”), an LGBTT-centric set (“50 Shades of Gay”), an evening of Francophone fun (“Lost in Translation”), and the launch of the newly-rebranded — but just as provocative — “WCF After Dark” show.

Festival prices range from $40 and some lunch hour shows are free. The complete lineup with ticket information is available at WinnipegComedyFestival.com.