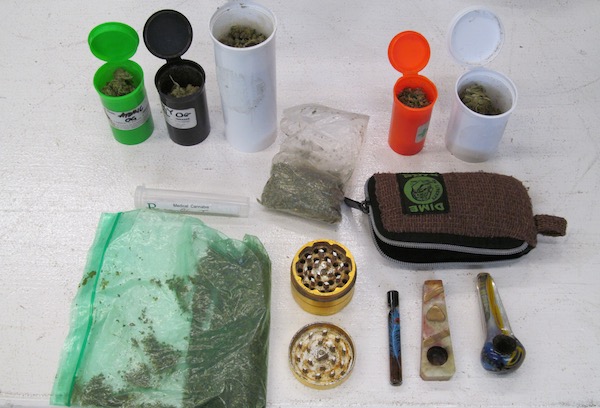 The Canada Border Services Agency released highlights from the first month of the year on Friday.

On January 18, officers seized 1.6 grams of suspected marijuana from an Alberta man. Following an examination, the man was allowed to continue on his way.

A Manitoba man was arrested on January 25 at the border after officers suspected him of driving under the influence of alcohol. He was turned over to RCMP when a breathalyzer test showed he was over the legal limit.