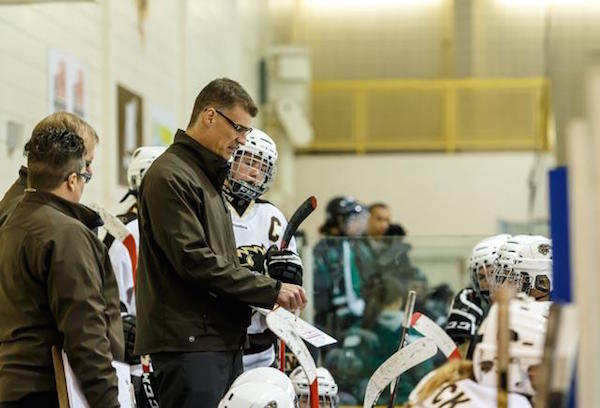 Top league honours have been earned by Jon Rempel, head coach of the University of Manitoba women’s hockey team.

Rempel has been named 2014-15 Canada West coach of the year after guiding his squad to a 14-5-7-2 conference regular season record, despite having 10 rookies in his lineup.

Rempel, in his 11th season at Manitoba, has led the Bisons to seven Canada West Finals, and five trips to the national championships as the head coach at Manitoba.

“This is a well-deserved honour for Jon as he has been tirelessly committed and dedicated to the Bison women’s hockey program over the last 11 seasons,” said Bison Sports athletic director Coleen Dufresne.

Bison Alanna Sharman was selected as 2014-15 Canada West rookie of the year. The Winnipeg native finished first in conference scoring with 40 points (17 goals and 23 assist) while playing in all 28 conference regular season games.