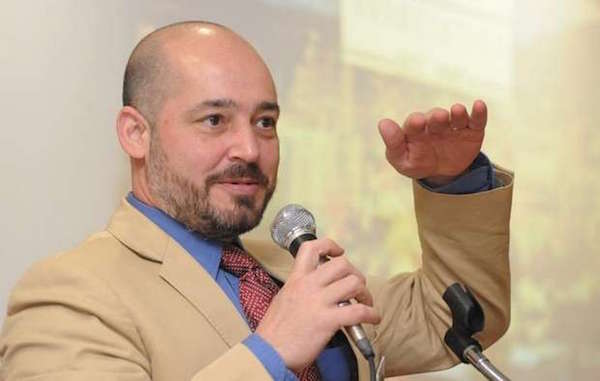 City councillors and other civic staff will discuss urban sprawl today at an event hosted by the Downtown Winnipeg BIZ.

“Winnipeg Now & Tomorrow: The Cost of Sprawl” will be keynoted by Joe Minicozzi, principal of Urban3, and formerly the new projects director for Public Interest Projects, Inc.

“OurWinnipeg, the city’s guiding framework for growth recognizes the importance of a vibrant downtown, and there is growing economic analysis which points in this direction, allowing for effective decision making by municipal government,” said Stefano Grande, executive director of the Downtown Winnipeg BIZ.

“There are major challenges and costs associated with urban sprawl in Winnipeg. Let’s hear and learn how we can make downtown Winnipeg, and our city more efficient and vibrant.”

The event will run from 6-7 p.m. in the Manitoba Hydro Place gallery.