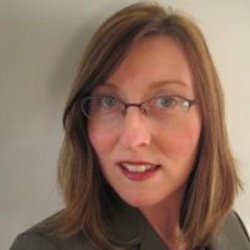 The Manitoba Museum has named Heather Laser its new director of philanthropy.

Laser was most recently acting director at Plug In Institute of Contemporary Art, and prior to that was director of development at Plug In ICA, Manitoba Opera and Royal Manitoba Theatre Centre.

Laser will oversee the Manitoba Museum’s opportunities for giving that include memberships, corporate partnerships, endowment and legacy giving, capital projects and several programs for donor participation including Adopt an Artefact, Love Thy Nonsuch, and Say It With A Star.

“I look forward to connecting current and new donors with the Museum’s numerous programs and projects deserving of support,” Laser said in a statement.