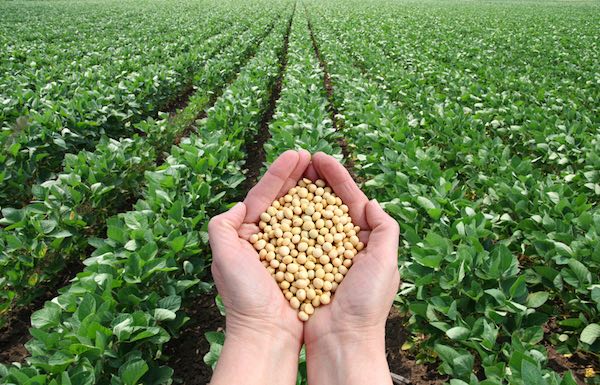 Manitoba’s soybean industry is seeing a boom as new research and development furthers the reach of the product.

The rapid growth has allowed the Manitoba Pulse Growers Association (MPGA) to work on seven research projects over the past few years that maximize the potential soybeans have to grow in Manitoba’s specific elements.

“One of the main reasons we’ve seen an increase in soybean acreage in Manitoba is the crop’s tolerance to our recent weather patterns,” said Kristen Podolsky, production specialist at MPGA in a release.

“We’ve been experiencing wet springs and late fall frosts. Soybeans seem to be more resilient to the elements than other crops.”

Since 2011, the number of acres seeded with soybeans in Manitoba has doubled.