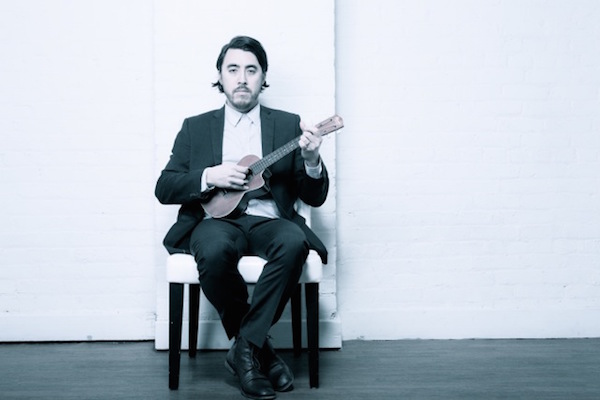 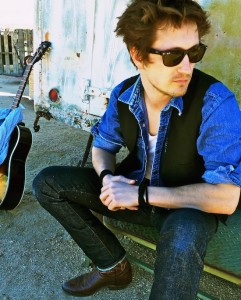 A handful of talented Manitoba musicians are fleeing the country for a massive music festival in Austin, Texas.

SXSW will include a showcase of Manitoba’s music offerings with performances from The Bros. Landreth, Del Barber, JP Hoe, and Mise en Scene.

Manitoba Music is co-hosting a showcase for SXSW Interactive and Film delegates with a lineup of talent from across western Canada under the BreakOut West banner.

“Through events like these, Manitoba Music is able to increase the level of awareness and connection between our province’s music industry and the broader national and international industry, which is vital to the career advancement of Manitoba artists and industry professionals,” the organization said in a news release.