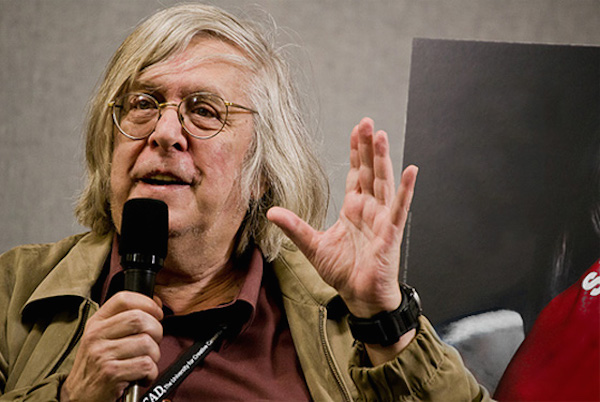 American film critic Jonathan Rosenbaum will sit down for an evening of clips and commentary in Winnipeg on Tuesday, March 10.

Called one of the influential writers on global cinema over the past 30 years, Rosenbaum will share stories from his own personal collection, and present a specially curated program of rarely seen short films and clips from around the world.

Rosenbaum was the head film critic for the Chicago Reader from 1987 until 2008, and has written for many publications, including Art Forum, Film Comment, and Cahiers du cinema.

Admission is by donation. Cinematheque is located at 100 Arthur Street.