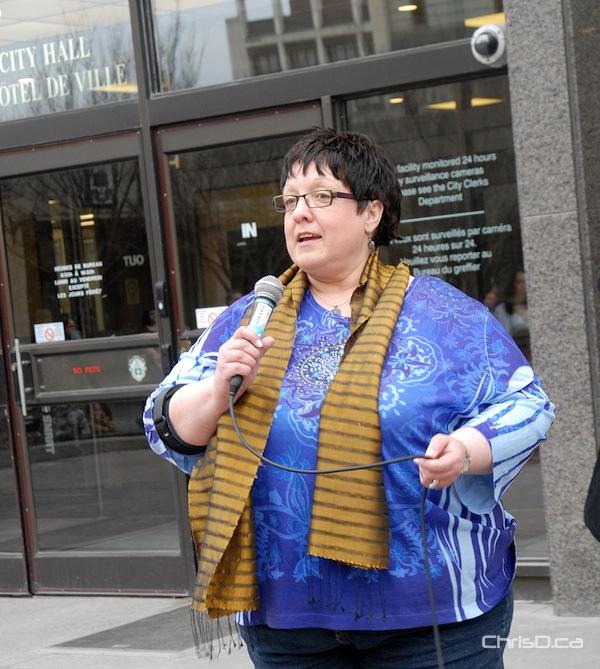 A Winnipeg women’s domestic abuse shelter is being forced to shut down and vacate its building as a result of an ongoing spat with the provincial government.

Osborne House volunteer board chair Ken Lee says a letter received in January indicated the NDP will be terminating a service purchase agreement — funding from the province — effective April 9. The notice also states Osborne House will have to move its assets out of the building, or risk them becoming property of the province.

“This decision by Kerri Irvin-Ross (Family Services Minister) came as a huge shock, as she had publically (sic) stated, on December 17, 2014, the government had fixed all of the problems and we could have our shelter back,” Lee said.

“I have come to realize the most salient thing about this entire matter is the determination of the Manitoba government to destroy the reputations of the board and myself,” said Judt, who is currently on sick leave.

“The Manitoba government has been relentless in their pursuit to get rid of us. We have been subjected to deceit, manipulation, name calling, outright lying and oppression. The board and I have repeatedly refused to be intimidated by these bullying and abusive tactics.”

The shelter says if the province cuts off funding, they will continue their efforts until there is either a change in government or seek funding from foundations and private donors to keep an eight to 10 bed shelter in operation.