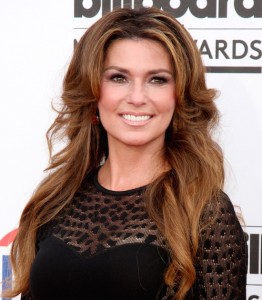 Canadian pop country superstar Shania Twain is returning to Winnipeg for a stop along her “Rock This Country” tour.

Following her Canadian dates, Twain will tour in the U.S. with a number of concerts scheduled to begin August 23.

The opening act on the tour will be Calgary singer Wes Mack.