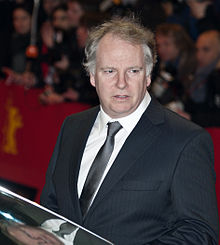 The Guy Maddin film “My Winnipeg” will be celebrated at the University of Manitoba on Wednesday evening.

The Winnipeg native is the U of M’s distinguished filmmaker in residence in the department of Icelandic language and literature.

Maddin will show clips and discuss the film with critic Jonathan Rosenbaum of the Chicago Reader and George Toles, professor in the U of M’s department of English, film, and theatre.

“My Winnipeg” has won numerous awards and was voted one of the best films of the decades (2000s) by the late film critic Roger Ebert.

The night will celebrate the film’s release on DVD and Blu-ray by Criterion video.