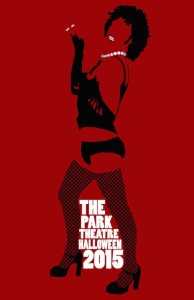 A group of young producers are coming together again this year for a Halloween-themed musical at the Park Theatre.

Wasteland Productions will present The Rocky Horror Show from October 30-31, telling the story of a newly-engaged couple getting caught in a storm and ending up at the home of a mad, transvestite scientist. It’s a humorous tribute to sci-fi and horror B movies of the late 1940s through to the early 1970s.

Tickets for the latest production go on sale Friday, March 13 for $35 through the Park Theatre box office. Showtime both nights is 9 p.m.