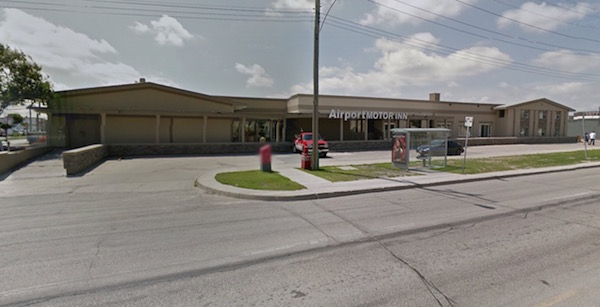 WINNIPEG — Guests at an airport area hotel were evacuated Wednesday after a water main break flooded the basement.

The Airport Motor Inn took on about two metres of water in its basement at around 5:21 a.m. before crews could stop the flow.

Manitoba Hydro was called in to shut off power to the building before workers could safely start pumping water out.

About 70 customers were displaced as a result of the break. About 56 of the evacuees were taken on transit buses to another hotel.

The City of Winnipeg says the leak is on the private water service pipe.