Home » Entertainment » Comedian Jim Breuer to Play Rumor’s in May

Comedian Jim Breuer to Play Rumor’s in May 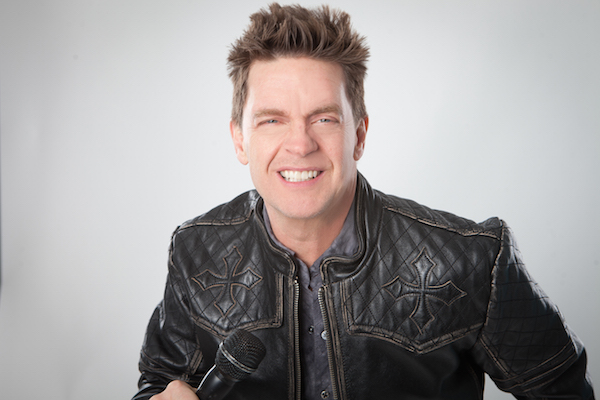 The Jack Vale-like funnyman will play a series of shows at the club from May 14-16.

Breuer was a cast member on “Saturday Night Live” from 1995 to 1998 and starred in the classic film “Half Baked” alongside Dave Chappelle the same year he ended his network TV run.