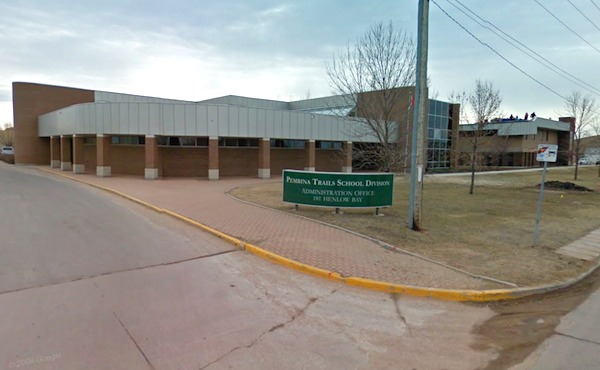 The Pembina Trails School Division board has approved a $162.3 million budget for 2015-16.

The budget accounts for an increase of about $8.6 million (5.6 percent) over 2014-15 and includes roughly $2.9 million in one-time expenditures.

Pembina Trails says the one-time costs are associated with renovations in schools and furnishing/equipment for the division’s newest school in the growing South Pointe subdivision.