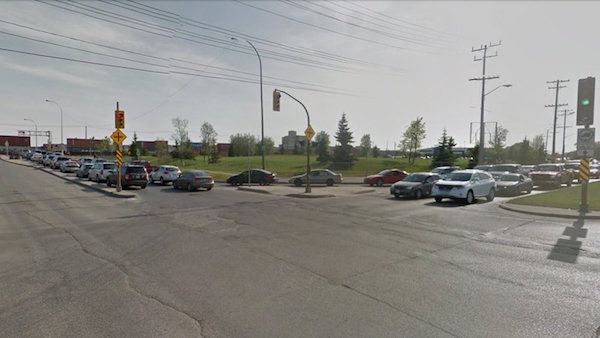 WINNIPEG — Waiting for the infamous “Waverley Train” to pass can be a headache for motorists, especially during morning or late afternoon rush hour.

River Heights — Fort Garry Councillor John Orlikow has re-opened a petition encouraging citizens to sign it and send a message to the city that building an underpass at Waverley Street and Taylor Avenue is a priority.

“For years now Winnipeggers have been telling me about the daily impact that the significant delays at the Waverley rail crossing has on their lives,” Orlikow said. “Right now, the best way to make sure the Waverley Underpass is a priority for our city council is to sign the petition and have your voice heard.”

The petition garnered 1,636 signatures in 2013 and has been re-launched to make another push.

The $150 million project is already on a list to receive provincial and federal funding, but a timeline on construction hasn’t been set.