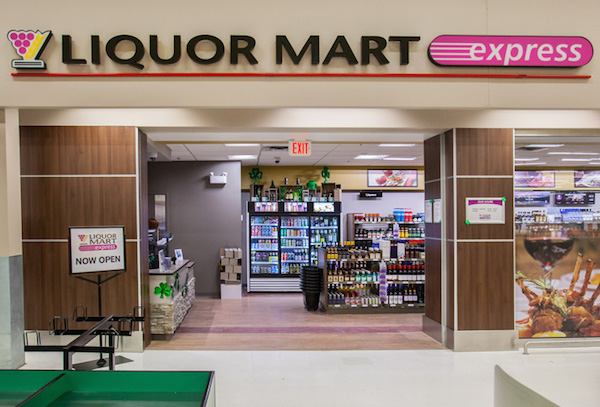 It’s the fourth location to be within a grocery store and is located in the Real Canadian Superstore, giving shoppers the option to pick up spirits with their groceries.