Students Fix Up Bikes to Be Sent to Sierra Leonne 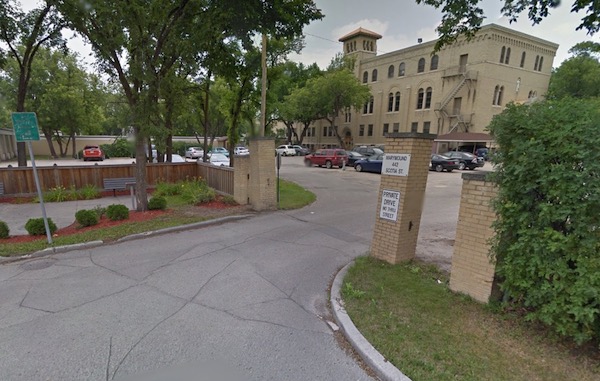 Winnipeg students working out of Marymound School have repaired over a dozen recycled bikes to be sent to Sierra Leone.

The students worked with the Winnipeg chapter of Bikes for Humanity and will be sending the bikes on April 11 through International Hope Canada. Accompanying the shipment will also be medical supplies to aid doctors in the region to care for patients affected by the Ebola virus.

Marymound received the bikes after a public call for donations on its social media channels.

“We have 20 bikes ready to go on their first shipment of the year,” said Travis Liewicki, who spearheads the Winnipeg Bikes for Humanity Chapter. “It’s nice to see our school kids helping others.”

Another shipment will be sent once Marymound repairs another batch of bikes.