Officers Who Came Across Tina Fontaine to Face No Charges: Winnipeg Police 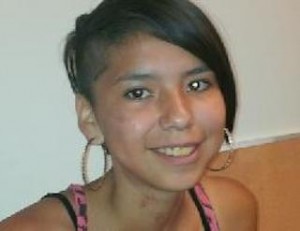 The two officers who came across Tina Fontaine a day before she was murdered will face disciplinary action but no charges, say Winnipeg Police.

Despite the fact the teen was reported missing, the officers did not take her into custody.

Fontaine’s body was pulled from the Red River on Aug. 17.

When Police Chief Devon Clunis found out Sept. 3 the officers had contact with her, they were put on administrative leave pending an investigation. The investigation was then forwarded on to Manitoba Justice Prosecutions to consider criminal charges.

Police said Tuesday the Crown will not be pressing charges. However, the police officers will face disciplinary proceedures.