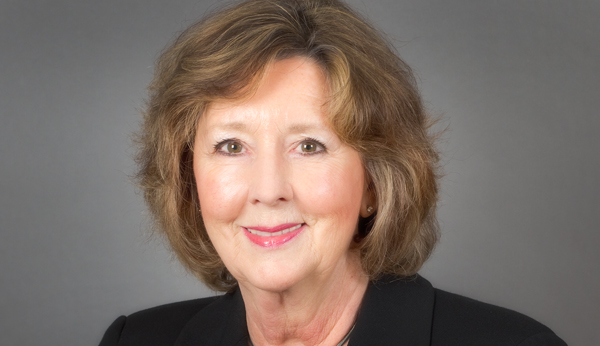 Manitoba’s new lieutenant-governor says it’s time a woman was appointed to the job.

Janice Filmon is only the second female vice-regal for the province, preceded by Pearl McGonigal, who held the office from 1981-1986.

She says she’s humbled and honoured and says it a privilege and an opportunity.

She also says that since women make up half the population of the world, they should have a voice in what goes on.

Filmon has been an active member of the community for decades, as chairwoman of the CancerCare Manitoba Foundation, past president of the University of Manitoba Alumni Association and a motivational speaker.