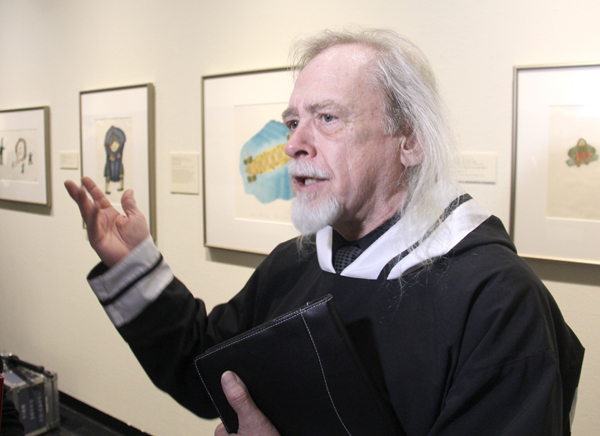 Winnipeg’s art gallery is trying to carve out space to house what’s believed to be the world’s largest collection of Inuit art – only a fraction of which is ever on display.

The gallery has plans to build a $60-million building for 13,000 pieces that include carvings, prints and drawings.

Art gallery director Stephen Borys says the centre would be unique and would help bring the Arctic to the rest of Canada.

The centre would include a “visible vault” and would offer education programs about the North.

Fred Ford, head of the Manitoba Inuit Association, says art is an integral part of Inuit culture and oral history.

He says the collection – which is held in trust on behalf of the Inuit – will provide a window to the North for those who will never have a chance to visit there.