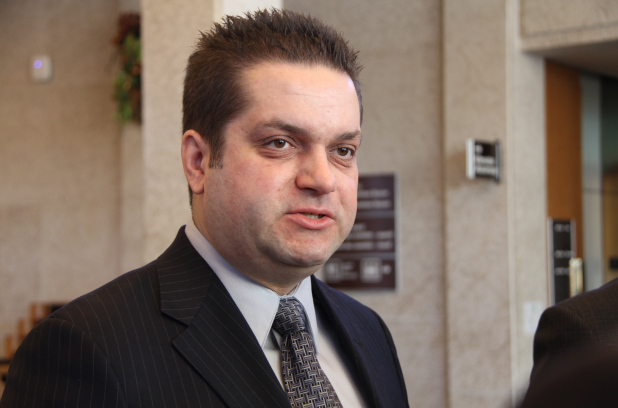 Winnipeg councillor Jeff Browaty hopes to be the Kildonan-St. Paul’s next MP.

The North Kildonan councillor said Tuesday he has submitted an ‘Application for Nomination Contestants’ for the north Winnipeg riding.

Current MP Joy Smith made the announcement a few months ago that she will not stand for re-election.

“I am excited to have the opportunity to pursue the federal Conservative nomination in Kildonan-St. Paul,” Browaty said. “Over the coming days and weeks I look forward to meeting with existing party members and signing up new ones.”

Browaty said he will be working to sign new members of the conservative party during the Winnipeg council spring break as well as Easter weekend.