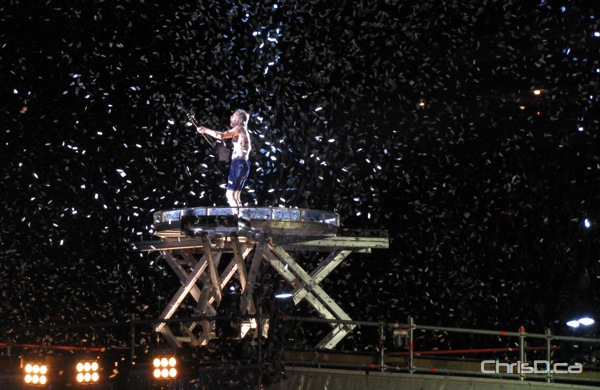 Rock legends AC/DC will bring their Rock or Bust World Tour to Winnipeg in the fall.

The band will play Investors Group Field on Thursday, September 17.

AC/DC last toured the world from 2008-2010 with the Black Ice World Tour, which had the band playing to over 5 million fans in 108 cities in over 28 countries.