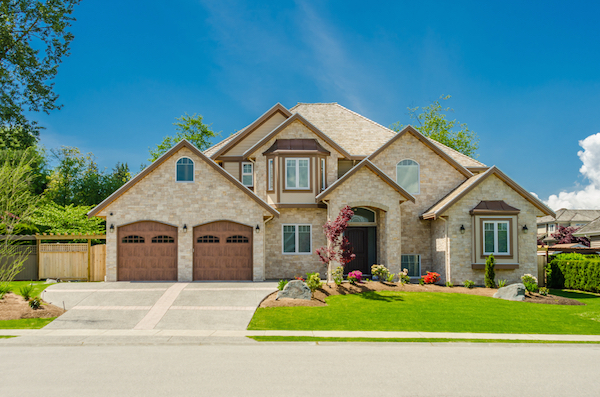 A new report released by the University of Winnipeg pinpoints city neighbourhoods submerged in the highest level of debt and bankruptcy.

When you look to Fort Rouge, the level of households carrying debt varies from block to block, but remains at a moderate level.

“This work opens the door to better understanding the extent to which non-mortgage debt is saddling Canadian households with a financial burden not seen before,” said Jino Distasio, director of IUS and associate vice-president, research and innovation at UWinnipeg.

“Our block by block snapshot provides a visual portrait of this trend while exploring some of the potential causes of high debt across the city.”

The full report can be read below.