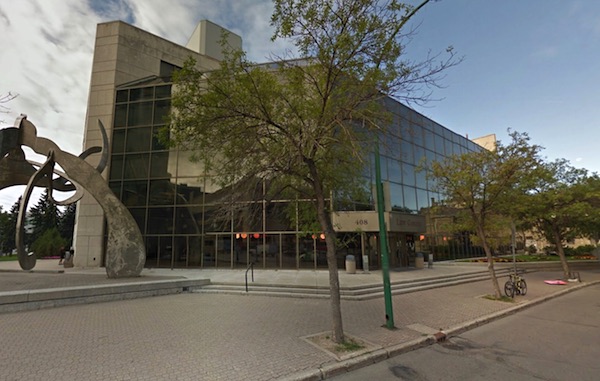 WINNIPEG — Manitoba RCMP are investigating suspicious packages that were sent to several law courts buildings throughout the province.

Suspicious envelopes with a substance appeared at provincial court buildings on Monday in Winnipeg, Brandon, Minnedosa, Morden and Thomspon.

The RCMP is working with Manitoba Justice and other police agencies in their investigation.

Police say the buildings have been swept and no other packages have been found. Police don’t believe the public is at risk, but encourage everyone to be vigilant while they investigate further.